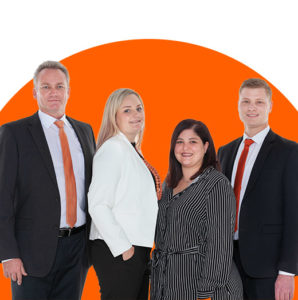 Rand Afrikaans University from 1990 to 1997, obtained his B.Proc and LLB degrees.  Admitted in 1998.Certificate in Transnational Business Law from UNISA in 1995. Worked in an international law firm in Brussels in 1995 for a year and returned to South Africa where he occupied the position of legal advisor and Head of Trade Department for the SA-German Chamber of Commerce and Industry.  2000 – 2002 he worked as professional assistant to the senior partner at LindsayKeller Attorneys, practiced under Werth & Associates Attorneys until becoming a founding director of WerthSchröderInc in 2012.