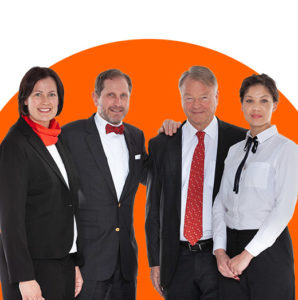 Over 30 years’ experience in international and national litigation, having been involved in court cases and appeared in courts in Germany, Switzerland and South Africa, biggest win: international ICC Arbitration Zürich against the SA government in 2013;

Former Head of the Commercial Department of LindsayKeller Attorneys;

Admitted to appear in the Higher Courts in Germany and South Africa;

Founded numerous companies, advised on corporate and commercial law, drafted contracts both in the English and German language, advised on contracts in the French language, the latest a contract concluded between a South African Company and a Chinese company trading in the DRC;

Now specialising in contractual and corporate law, insolvency as well as international litigation/arbitration.