The New Challenges of the Atlantic01 Aug 2018Next 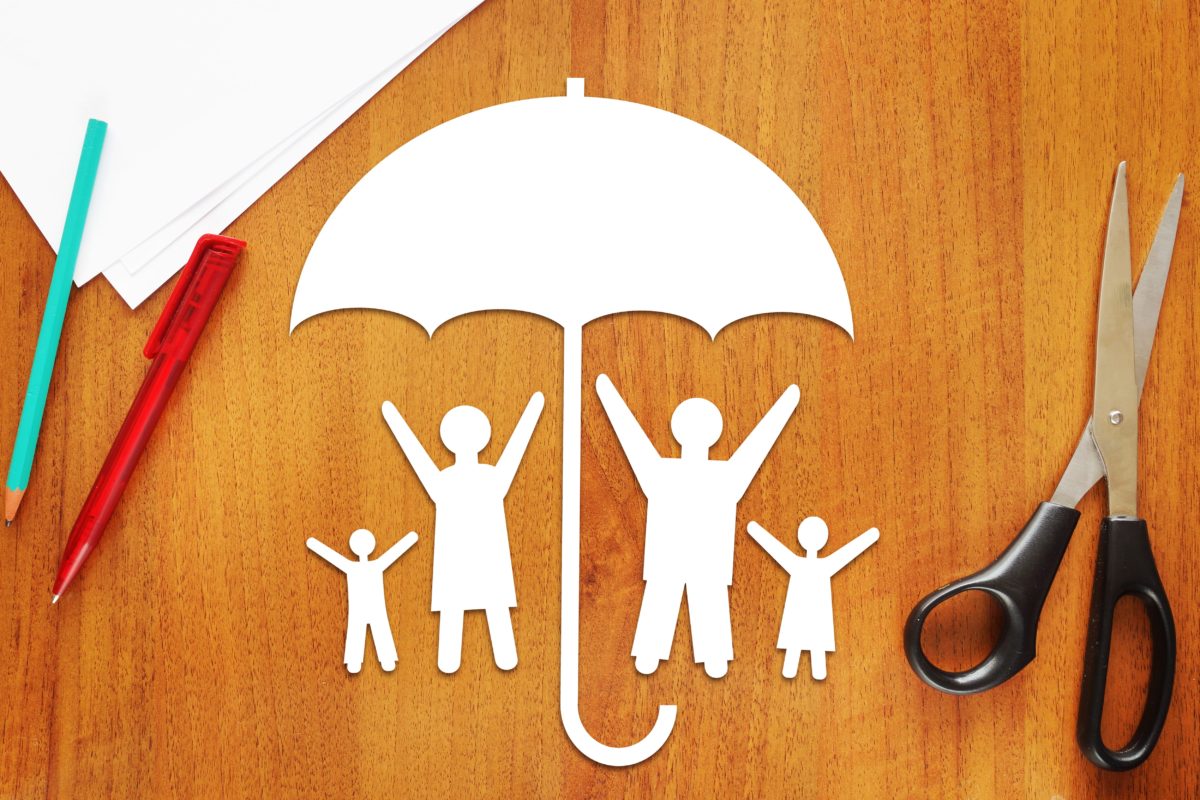 What is the matter about

The decision is about the avoidance of a Long-Term Insurance Policy.

The reason furnished by the insurer was the alleged misrepresentation and non-disclosure by deceased of pre-existing medical condition.

Why is the matter of interest

The Supreme Court of Appeal made it’s decision based on the evidence that was presented to the Trial Court. The minority, per Willis also based his decision the evidence, although he did canvass other issues, noting that these were obiter.

Ultimately, much of the insurer’s evidence on the alleged pre-existing medical condition was found to be Hearsay and should not have been admitted into evidence by the trial court. This is at the core of the judgement.

The decision serves a reminder about the admissibility of evidence and admissions.

What the court said

The parties agreed at the rule 37 conference that the records would serve as evidence of what they purport to be “without admission of the truth of the contents‟. In addition, in terms of rule 35(9) of the Uniform Rules of Court, Visser also admitted that the hospital records and the telephonic transcript were properly executed and were what they purported to be.

However, it is trite that the production in evidence of documents in terms of R35 (10) of the Uniform Rules of Court, after these have been admitted in terms of R35 (9), as happened in this case does not extend to the truthfulness of the contents thereof. The documents are not evidence that the content thereof is true. The contents, unless admitted as being true remain hearsay evidence and therefore inadmissible unless they qualify for admission under one of the recognised exceptions to the hearsay rule.

The doctor who conducted the interviews with the deceased at Groote Schuur should have been called to prove the truth of their contents. This was not done. No explanation appears on the record for this. No application was made in terms of s 3 of the Law of Evidence Amendment Act 45 of 1988 for the hearsay evidence contained in the hospital records to be admitted.

In his minority judgement, Willis JA made the obiter statement that the insurer must discharge the onus of proving that the deceased would, in her understanding of the questions, have known that she was telling an untruth in response thereto.

What should you do

It is clear that this matter ultimately turned on the nature of the evidence presented by the Insurer. It was Hearsay.

Willis, JA makes the remark “The person who conducted the interview on behalf of the insurance company did not testify. The doctors with whom the deceased may have consulted also did not testify. The evidence of these records is obviously hearsay. No application was made by the insurance company for this evidence to be admitted in terms of s 3 of the Law of Evidence Amendment Act.”

Insurers need to ensure that when they rely on records (such as hospital records), those records can be proven.  Assessors should be instructed to obtain evidence around the records, such as the availability of the author of the records, or why this person is not available to give evidence.

The additional witnesses, or an application in terms of section 3 of the Law of Evidence Amendment Act can increase the costs of taking a matter to trial and this should be considered  Judgment.