Does dishonesty during the recruitment process justify dismissal of an employee after his/her employment?01 Aug 2018 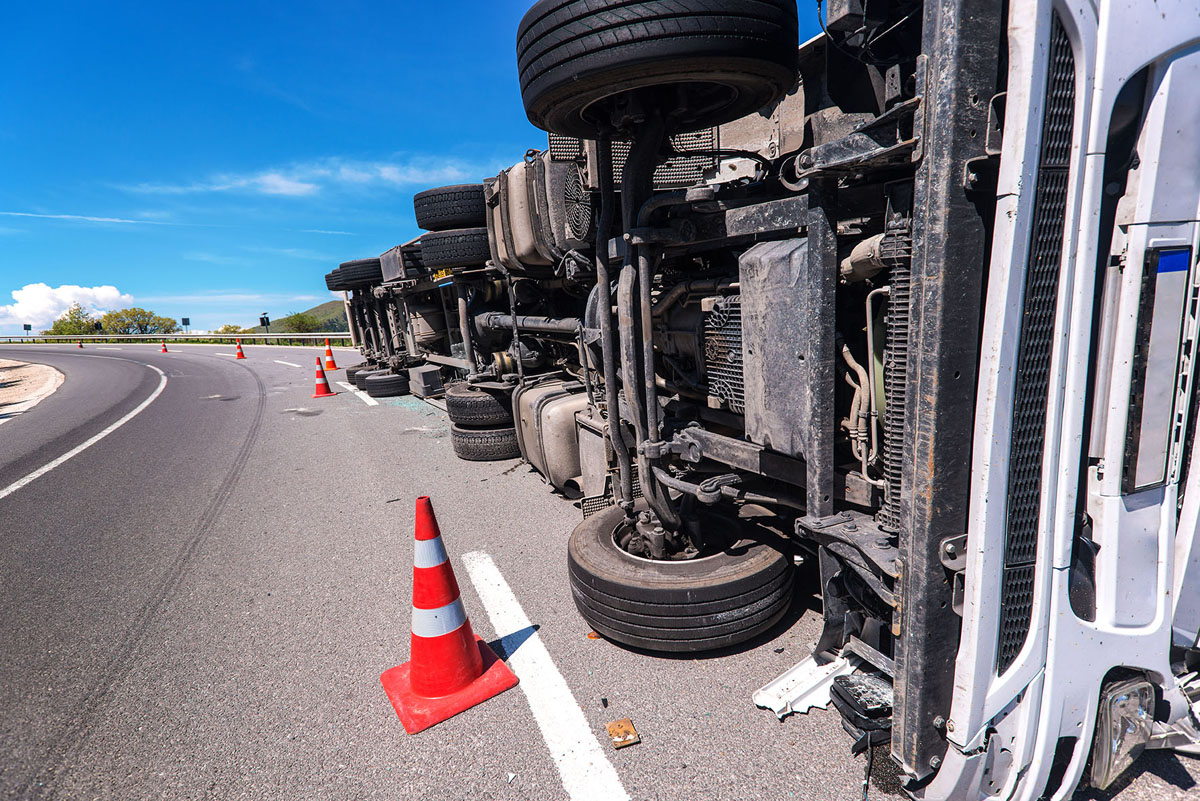 Of late, we have been called upon to defend several insureds who are being sued for damages sustained by plaintiffs who have suffered emotional shock upon hearing of the death of a loved one in a motor vehicle collision. The death in question was ostensibly occasioned by the negligent driving of the insured driver, or by an employee of the insured.

The legal validity of claims for emotional shock has been recognised in SWARTBOOI v RAF 2013 (1) SA 30 (WCC), where the plaintiff was advised of her son’s death in a collision by means of a telephone call.

Your initial reaction will probably be to associate a death caused in the road accident with a claim against the Road Accident Fund. You will also now doubt be thinking that due to the changes in the Road Accident Fund relating to, for example, fare –paying passengers, that passenger liability cover as part of an insurance policy is not required.  If this was your reaction, please re-think it.

The Road Accident Fund Act has certainly changed. Although the changes occurred some time ago, it is only now that we are starting to see the practical effects of these changes and in particular the changes around emotional shock claims.

In the motor section of a common market wording, the wording will often still (if not removed) provide as follows under subsection B – Liability to Third Parties:

The above wording was framed at a time when the Road Accident Fund Act did not have the limitation in respect of emotional shock. The old version of the Road Accident Fund Act covered injuries sustained to third parties arising from the negligent driving of a motor vehicle, the subject to a R25 000 cap on the Accident Fund’s liability instances where the injured person was either a fare paying passenger or was a passenger in a so-called single vehicle collision.  These provisions drove the need for so-called passenger liability cover.

In terms of the interpretation of the phrase ‘bodily injury’, the meaning of this phrase  has been considered in  BESTER v COMMERCIAL UNION VERSEKERINGSMAATSKAPPY VAN SA BPK 1973 (1) SA 769 (A). The relevant part of the judgement is set out below:

If there is such a claim against the insured, the question then arises as to whether the insured will be able to claim against a policy that they may hold. Although relevant to all drivers, these claims become particularly relevant in the case of companies that transport volumes of people. Remember, if there are children involved, there are usually two parents and siblings who may have a claim for emotional shock. The current high-water mark for these claims is R200 000.00 per claimant and the potential scale of liability must not overlooked.

As matters stand at present, it seems that a policy may respond, provided that the wording (or a similar wording) we quoted above is present in the policy.

If you are an insurance broker, you will need to check that the wording issued to the insured still provides this cover. Please bear in mind that it is not only the exclusions to the Road Accident Fund that are relevant to this enquiry – an insured may conduct cross border transport and the jurisdiction in question might not have an equivalent of the Road Accident Fund.

Your enquiry will not end there and you will need to assess the limit of indemnity required.

Failure to take the above steps may render an insurance broker liable for not having properly assessed the insured needs. The broker should keep a written record of its advice to clients – memories fade, especially in adverse times.

If it is your intention as underwriters not to cover secondary emotional shock, then you must make this clear in your wordings.  Consider adding the words “, but excluding emotional shock” after the words ‘bodily injury’.

Not all claims for emotional shock are valid and the claims should be investigated and assessed as soon as they are made against the insured.