Strydom vs Strecker and Another01 Aug 2018Next 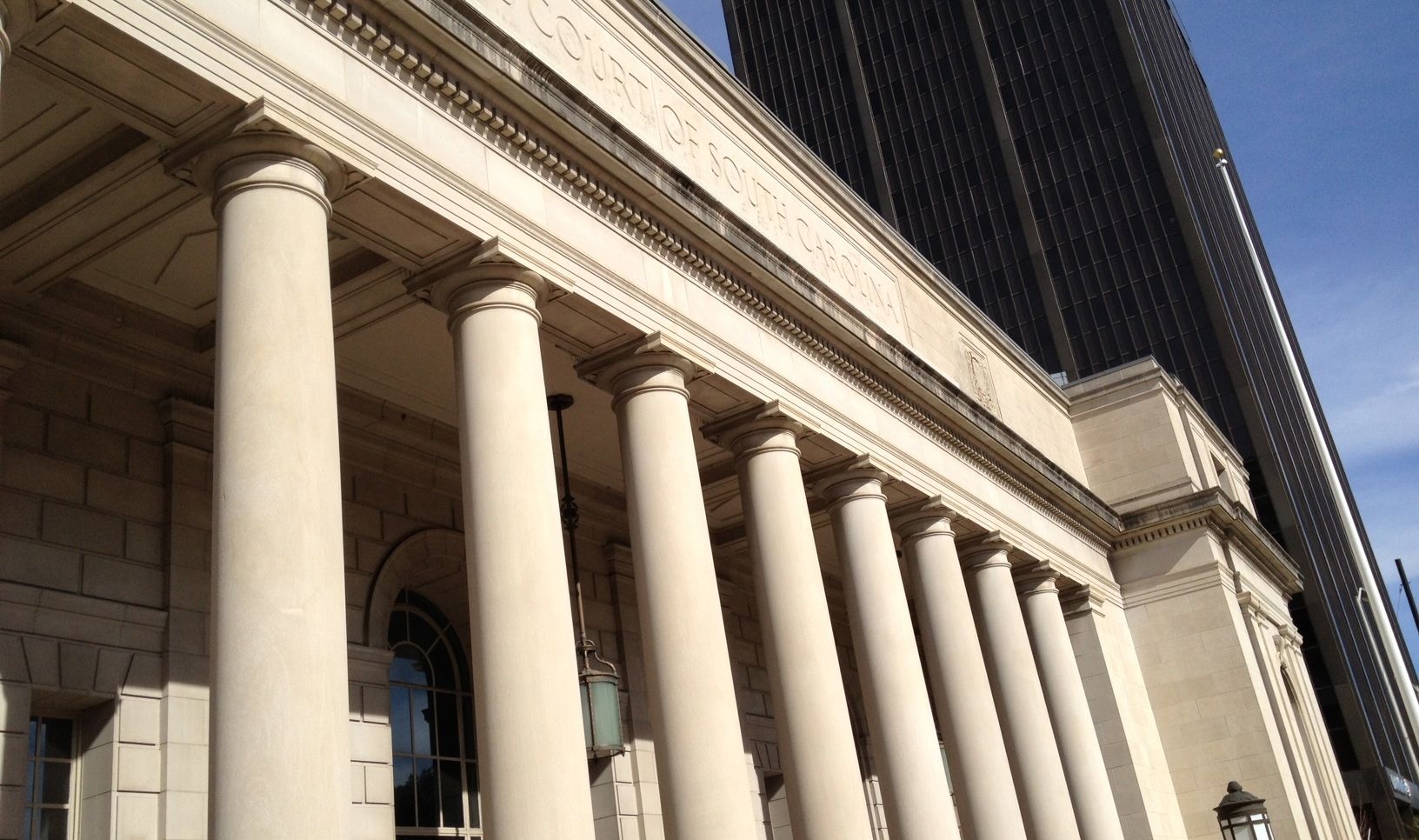 What is this decision about?

This is an appeal about a repudiation based on fraud and a failure to take reasonable precautions to avoid loss.

The underlying claim has its origin in a fire that erupted during the morning of 10 January 2011 in industrial premises in Elsies River, Cape Town (the premises) owned by the second respondent, Flashcor 201 CC (Flashcor). The premises were let to the first respondent, Mr C B Watson (Watson), who conducted a print finishing business from the premises under the name and style of Canterbury Coaters.

The facts are interesting and give rise to the two grounds on which Renasa sought to avoid liability. Watson had arrived at the premises in question, only to find it primed for arson. He had reported this to the police, who attended the premises. The policemen concerned, requested Watson to go to the local SAPS – but did nothing else. That is, they left the premises unguarded and did not summons the local fire brigade. After the police and Watson had left, the fire erupted.

Ironically the insurer and the insured were in agreement that there had been arson.

What Renasa set out to prove through their witnesses is that Watson was the arsonist. This necessarily involved establishing how, on the probabilities, Watson would have initiated the fire.

“Die bewyslas het deurgaans by die respondent [the insurer] berus om ‘n brandstigting te bewys en dat appellant [the insured] die huis aan die brand gesteek het. Die brandstigting en die identiteit van die brandstigter is onderling afhanklik van mekaar. Alhoewel daar nie ‘n plig op die respondent gerus het om deur getuienis alle moontlike oorsake van die brand uit te skakel nie . . . moet hy die hof oortuig dat sy verduideliking van hoe die brand ontstaan het die korrekte een is . . . op grond dat dit die mees aanneemlike en waarskynlikste is. . . .‟ [Translated: the evidentiary onus laid with the insurer who had to establish an arson and that the insured set the house on fire. The arson and the identity of the arsonist are independent of each other. Although there was no duty on the insurer to exclude through evidence all possible causes of the fire… the insurer must persuade that court that its explanation as to how the fire started is correct… on the basis that it is the most plausible and reasonable

With regard to the discharging of the onus on a balance of probabilities Holmes JA said the following in Ocean Accident and Guarantee Corporation Limited v Koch 1963 (4) SA 147 (A) at 159B-C:

“As to the balancing of probabilities, I agree with the remarks of Selke J in Govan v Skidmore 1952 (1) SA 732 (N) at p 734, namely ‘. . . in finding facts or making inferences in a civil case, it seems to me that one may, as Wigmore conveys in his work on Evidence, 3rd ed, para 32, by balancing probabilities select a conclusion which seems to be the more natural, or plausible, conclusion from amongst several conceivable ones, even though that conclusion be not the only reasonable one.’ ‟

In this instance, there was no evidence on how the fire had been started (when Watson was not there).

In addition to this, there were some improbabilities at play as well, such as the fact that Watson would have had to have foresight into the lack of action on the part of the SAPS. The finances and order book also did not show any motive for committing arson.

“The insured shall take all reasonable steps and precautions to prevent accidents or losses.‟

Renasa was of the view that in breach of the foregoing and aware that the premises, and the goods situate thereon were subject to a fire risk on 10 January 2011, the insured failed to take any or all reasonable steps and precautions to prevent the fire, and losses sustained in consequence thereof, in circumstances where had the first and/or second plaintiff done so, a fire would have been avoided.  The steps that Watson and Flashcor ought to have taken to prevent or avoid the fire were: not to leave the property unattended, ensure that the accelerants deployed therein for the purposes of setting fire thereto were not ignited, secure the property to prevent access by an intruder, direct employees to remain in attendance to deter an intruder from gaining access to the property, summon the fire department and discontinue the electricity supply to the premises.

The case law dealing with the interpretation of provisions in insurance contracts relating  to the taking of precautions to prevent loss  was considered by the full court in Santam Limited v CC Designing CC 1999 (4) SA 199 (C).  A clause of this nature should not be construed as an exclusion of liability where the loss was caused merely by the negligence of the insured, but that proof of recklessness is required.

Having regard to the wording of the clause, it is at the very least clear that to require an insured to take steps to prevent a loss, proof of foreseeability of loss eventuating is required. This would require proof that the reasonable person in the position of the insured would have foreseen the reasonable possibility of the loss eventuating and would therefore have taken reasonable steps to prevent same.  Renasa itself contends that it is inconceivable that an unknown arsonist would have risked manually igniting the fire during time that the fire was started (normal operating hours).

It therefore became common cause that a reasonable person in the position of Watson would not have foreseen, as a reasonable possibility, that an unknown arsonist would have attempted to manually ignite the fire after Watson’s departure from the premises. It accordingly follows that a reasonable person would not have foreseen, as a reasonable possibility, that his or her conduct in leaving the premises unattended during this period, would cause loss to eventuate by virtue of the fire being ignited manually by an unknown arsonist. Therefore, in these circumstances, Watson could hardly have been required to take steps to guard against loss caused by an eventuality which was inconceivable.

The appeal was dismissed with costs.

If an insurer is going to rely on fraud, it needs to do so, based on evidence which makes this conduct probable.

There will often not be direct evidence available (the assertion of a person who claims to have perceived it with their own senses).  Insurers will often need to rely on circumstantial evidence (a fact from which a fact in dispute may be inferred).

In relying on circumstantial evidence, the inference sought to be drawn must be consistent with all the proved facts. If it is not, then the inference cannot be drawn.  The cogency of circumstantial evidence usually arises from a number of independent circumstances which all point to the same conclusion. A court is not obliged to consider each of these independent facts in isolation (see Hoffman and Zeffert, “The South African Law of Evidence”, page 591).

With respect, it appears from the record that the evidence of fraud, especially the financial evidence, was not consistent with an inference of fraud.

As to the alleged failure to take reasonable steps to prevent losses, this decision, again confirms the difficulty in relying on this clause.  Although not emphasised in this judgement, the first step in this enquiry is fact whether there is a causal link between the insured’s conduct and the insured risk materialising.  The wording used by the insurer is also important and it ought to be remembered that the failure by the insured to take reasonable precautions in relation to the insurer is not necessarily the same as negligence in the delictual sense. The standard in respect of the wording in question is whether the insured was reckless. A different wording may yield different results.