Strydom vs Strecker and Another01 Aug 2018 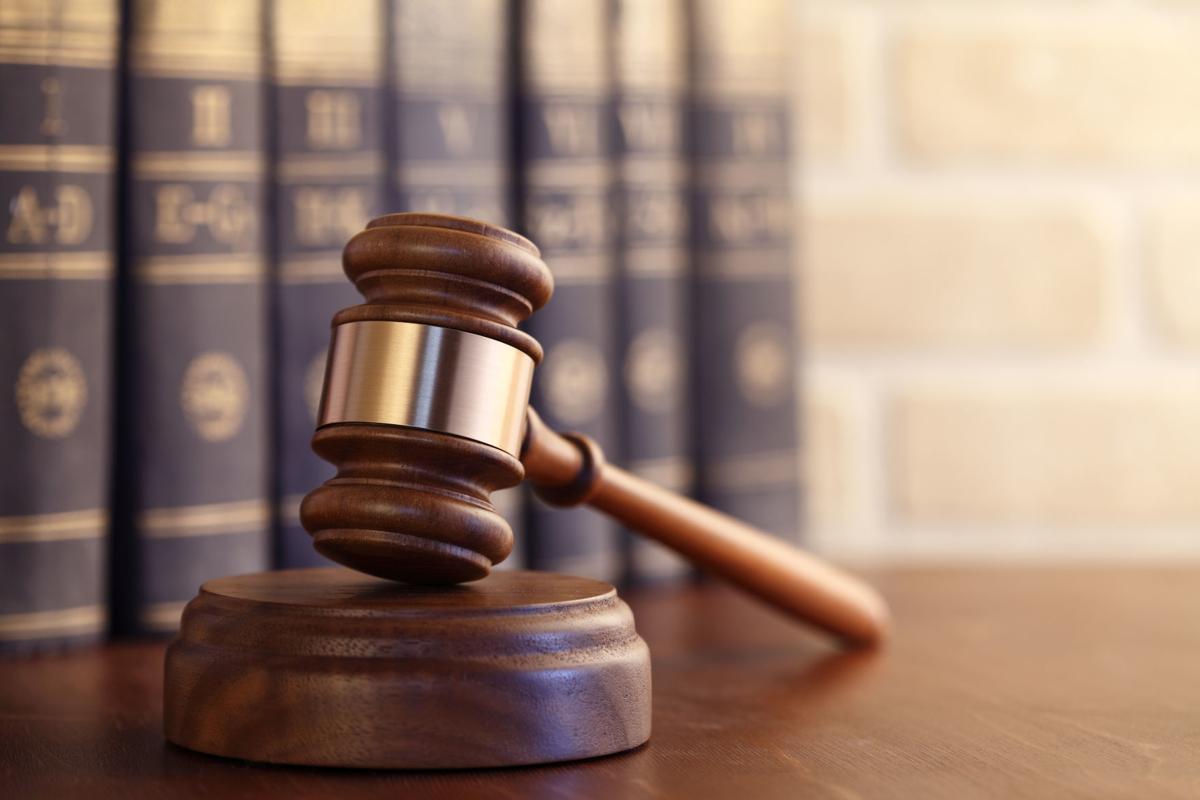 WHAT IS THE MATTER ABOUT
This matter concerns an action which was brought by Noxolo Sifumba (‘the Plaintiff’), in her personal capacity and on behalf of her minor child, Endinako, against the MEC of Health (‘the Defendant’).
Action was instituted on the basis that the Defendant is liable for all wrongful acts committed by persons acting in the course and scope of their employment by the Department of Health, including those employed at St Barnards Hospital, Libode.
The Court only considered the issue of the Defendant’s liability. The quantum would be heard at a later time.
The claim for damages was based on an allegation that the Hospital failed to provide diligent and adequate medical, surgical, nursing and midwifery treatment, alternatively that the employees acted negligently whilst under a legal duty of care to render such services to the Plaintiff.
This matter is of interest to our clients as it demonstrates that, for a defendant, the process of obtaining and collecting documentary evidence timeously is crucial to the prevention of incurring unnecessary wasted costs. Litigants must also ensure that there is punctual disclosure of documentary evidence.

THE CIRCUMSTANCES OF THE CASE
Ultimately, this is quite a tragic case.

The Plaintiff went into labour and was admitted to St Barnards Hospital on 20 December 2010 at 09h00 and her claim can be surmised as follows;

Upon the delivery of Endinko it was recorded in the clinical notes that he required immediate resuscitation and administration of oxygen. An APGAR score of zero was recorded. In addition to this Endinko presented the following symptoms after birth:

This indicated a likely exposure of Endinako to a severe global hypoxic-ischemic insult. A global hypoxic- ischemic insult, also known as asphyxia, can be defined as a brain injury caused by oxygen deprivation to the brain. If the asphyxia lasts too long the brain tissue of the unborn child is destroyed causing brain damage including symptoms of epilepsy.
The Defendants argued that, the symptoms with which Endinako presented were caused by a pre maternal or post neonatal infection. This was however ruled out, due to the tests and treatment conducted at a later stage whilst under neonatal care at the Nelson Mandela Academic Hospital. These hospital records pertaining to Endinako’s subsequent treatment were only made available to the Plaintiff’s legal representatives and experts on the first day of trial. Due to the findings in the said records, the foundation of the Defendants argument essentially fell away causing the Defendants to close their case without any evidence being led.

THE COURTS FINDING
The court found that the hypoxic-ischemic brain injury sustained by Endinako, was indeed a consequence of the poor standard of care rendered to the Plaintiff by the Defendants employees.
The consequence was foreseeable by the trained staff and they were accordingly negligent in their failure to monitor the Plaintiffs labour.
As to causation, this is determined by a retrospective analysis of what would have possibly happened if the defendant’s employees had acted positively and not negligently. This requires one to substitute the omission of the defendants with a lawful positive act. In the circumstances of this case it was found that had the defendant:

then, the intrapartum hypoxic-ischemic insult would probably have been prevented and the cystic encephalomalacia would probably not have occurred. The question of factual causation was answered in favour of the Plaintiff.
The next question is that of a legal causation. It had to be determined whether the abovementioned omissions of the defendant’s employees were sufficiently and substantially linked to the plaintiff’s outcome or whether that outcome is too remote. The test applied by the courts is a flexible one. The factors of foreseeability, directness, the absence of a novus actus interveniens, legal policy, reasonableness, fairness and justice play a role. The evidence submitted by the Plaintiff’s medical experts provided an overwhelming amount of proof that the omissions of the defendants employees were directly linked to the plaintiff’s outcome thus causing legal causation.

JUDGEMENT
The Plaintiff had successfully discharged the onus of causal negligence and as such was entitled to such damages to be proven or agreed to between the parties at a later stage.
Had the postnatal medical records of Endinako been made available timeously it would have revealed from the outset that the defendant had no substantial basis to challenge the Plaintiff’s claim avoiding such expensive litigation. Due to the courts dissatisfaction with the defendants failure to re-evaluate their position after the records were made available and avoid a lengthily, unnecessary and expensive exercise a punitive costs order was granted against the defendant.
The Defendant was further directed to pay the Plaintiff’s costs of suit including that of six medical experts which were only relied upon on the basis of the defendant’s defunct expert opinion and failure to disclose the post-natal medical records timeously.

CONCLUSION
The principals of causation and negligence are well established principals in our law and the trial procedure applied in medical negligence cases is essentially the same in all cases.
What must be borne in mind by both Plaintiffs and Defendants to any action is the crucial stage of preparation for trial and the collection of evidence. In the circumstances of this case the lengthily and costly running of trial could have been avoided all together had the defendants obtained and disclosed the decisive medical records timeously.