Be wary of entering into Fixed Term contracts01 Aug 2018Next 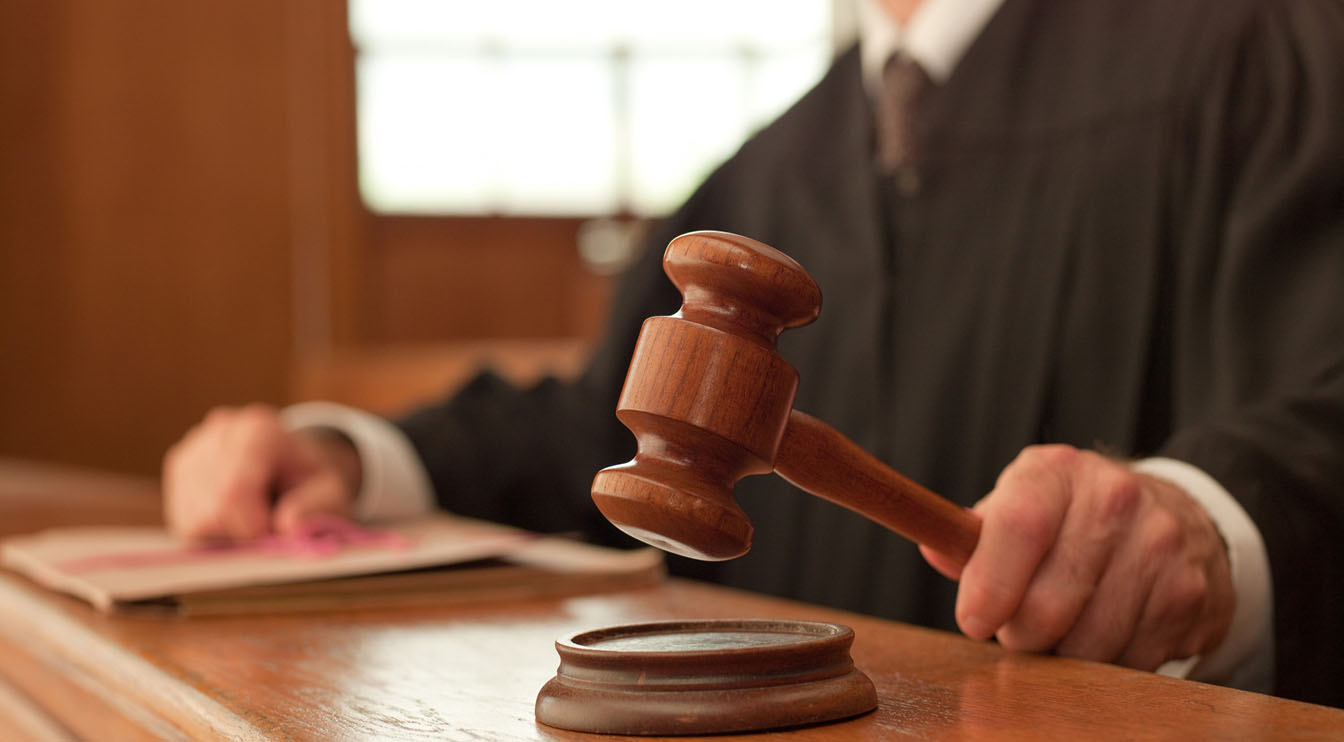 An injury was sustained by a 13-year-old boy, playing on trampoline at a restaurant.

This matter raises the interesting question of whether a restaurant has a legal duty to ensure the safety of children using a playground area provided by it for the entertainment of children visiting the restaurant.

The facts of the matter are quite interesting and may have swayed the Courts decision.
The boy’s mother conceded that her son was difficult to control, disobedient in general and only occasionally obeyed his father.

The point was never taken that any of the playground’s equipment at the defendant’s (Big Sky Trading 489 CC t/a Mike’s Kitchen – hereinafter referred to as “Mike’s Kitchen) restaurant posed a danger per se.

The issue to be decided is whether Mike’s Kitchen had a legal duty to prevent injury to the child.
The mother left her son at Mike’s Kitchen with money for a milkshake and was phoned whilst in Pep Store by an attorney friend, who coincidentally was at Mike’s Kitchen, who informed her that her son had injured himself on the trampoline.

All possible precautions had been taken by Mike’s Kitchen to render the trampoline safe. It had netting all around it. The netting at the top of it was so high, according to the boy, that even when he jumped as high as he could and stretched out his arm, he could barely touch the tip. He added that the areas between the springs of the trampoline had been filled with a soft sponge. Furthermore, there were steps leading up to the entrance of the netting around the trampoline with a small entrance and one had to bend down to gain entrance.

Two signs were also attached to the front of the netting of the trampoline. One was a height restriction sign and the other made it clear that the trampoline could only be used under adult supervision. By the time the trial took place the signs had been removed from the trampoline which had, in any event, been sold and removed from the playground, but the holes in the netting for the support of the signage was still visible in the photographs produced at the trial.

During cross-examination the mother readily conceded that her son did not fare well at school because he was hyperactive. She reiterated that she and her husband could barely control the boy. Upon questioning as to how Mike’s Kitchen was supposed to do so, she could not furnish any answer. She also admitted that her son had been chased away from Mike’s Kitchen on previous occasions.

The Court dismissed the cases relied on by the plaintiff, pointing out that parents who take their children to a playground know full well which “dangers” exist at a playground in exactly the same way in which they realise that a child may drown in a swimming pool or in the sea.

Children should be free to play and explore their environment within acceptable limitations but always under adult supervision. Where such supervision is lacking but an entity or person has taken all reasonable steps to ensure the safety of persons in various environments, then such precautions will suffice to safeguard such an entity or person against any liability arising from injuries which may occur.

In consequence, it cannot be stated that there was any legal duty on the owners and/or employees of Mike’s Kitchen to do more than that which they had already done.