Be wary of entering into Fixed Term contracts 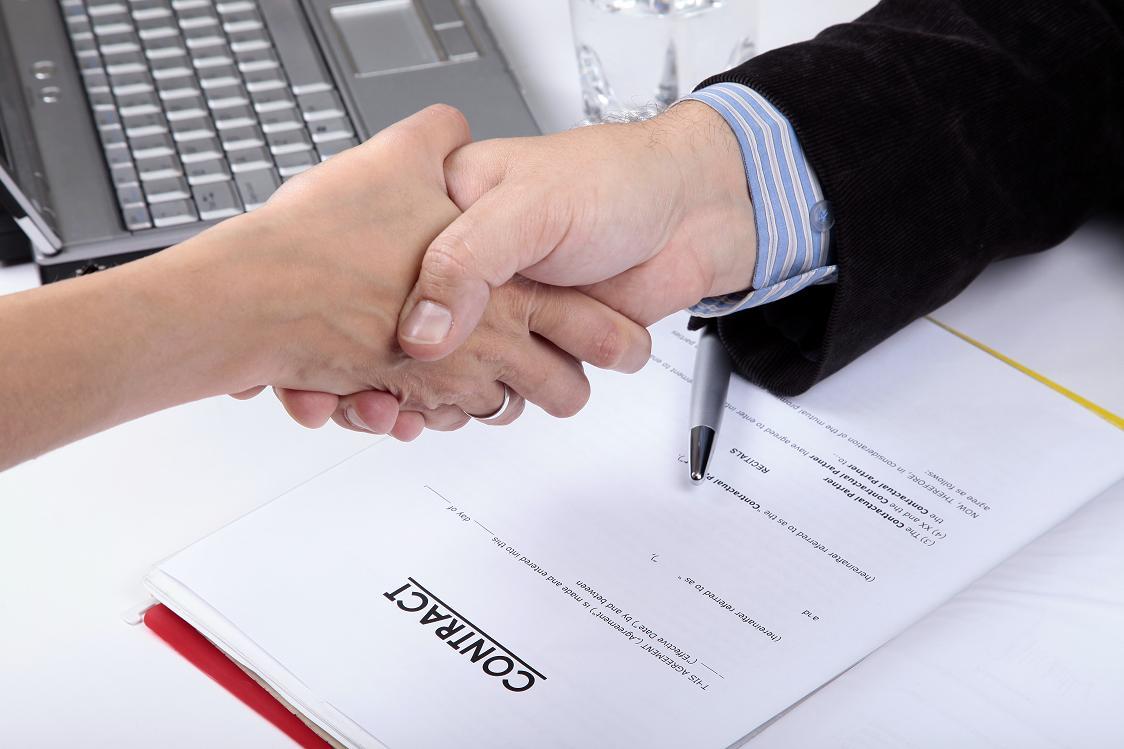 Employers have in the past resorted to entering into fixed term contracts with employees and, when the contract period has lapsed, renewing such fixed term agreements, sometimes repeatedly. From an employer’s perspective, the advantages of this practice are obvious. The services of an employee who is hired on a fixed term contract can be terminated without complication and costly retrenchment costs. This practice has been the subject of much litigation in the labour courts.

SECTION 198B – FIXED TERM EMPLOYEES
Section 198B of the LRAA, introduced new provisions regarding the duration and status of fixed term contracts.
Section 198B of the LRRA states that an employer will not be able to employ an employee on a fixed term contract for longer than 3 (Three) months unless it can be shown that a longer fixed term period is justifiable (i.e. the nature of the work or due to an alternate justifiable reason).
Consequently, an employee who is employed for a period longer than 3 (Three) months, in the absence of a justifiable reason, will be deemed to be a permanent employee of that employer. Justifiable reasons may comprise one or more of the specified reasons listed in section 198B. These grounds include but are not limited to the following:

In addition, should the fixed term contract run in excess of 2 (two) years, an employee would be entitled to receive severance pay, equal to 1 (One) weeks remuneration for every full year of service upon the termination of the employment based on operational reasons.

It should be noted that section 198B does not apply to an employee who earns in excess of the prescribed threshold contained within the Basic Conditions of Employment Act 75 of 1997, as amended (currently an amount of R 205 433.30 per annum).

SECTION 198A – EMPLOYEES EMPLOYED BY A TEMPORARY EMPLOYMENT SERVICE / LABOUR BROKERS
Section 198A introduces a number of restrictions on the use of individuals supplied by Temporary Employment Services (“TES”), commonly known as labour brokers.

The Labour Relations Amendment Act, 2014 (“LRAA”) states that where an individual is utilised by a client of a TES for a period exceeding 3 (three) months, such individual will be deemed to be the employee of the client unless the employee:

In light of the fact that the definition of “services” and/or “work”, in section 198 of the Labour Relations Act and section 198A of the LRAA, is not elaborated on (and the LRAA only being recently implemented) one will have to wait for an authoritative interpretation of section 198 and section 198A being handed down by the Labour Court, to determine whether and under what circumstances an employee will be deemed to be performing “services” and/or “work for the client”.

The courts are likely to apply, one or all of the judicial tests (i.e. Control Test, Dominant Impression Test etc.) developed in terms of the Labour Law to determine whether parties are indeed “employers” and “employees” within the meaning of the applicable statute and/or common law.
The LRAA has been effective from 1 January 2015 and employers had 3 (Three) months from 1 January 2015 to comply with the amendments.