Can a contract be terminated by e-mail? 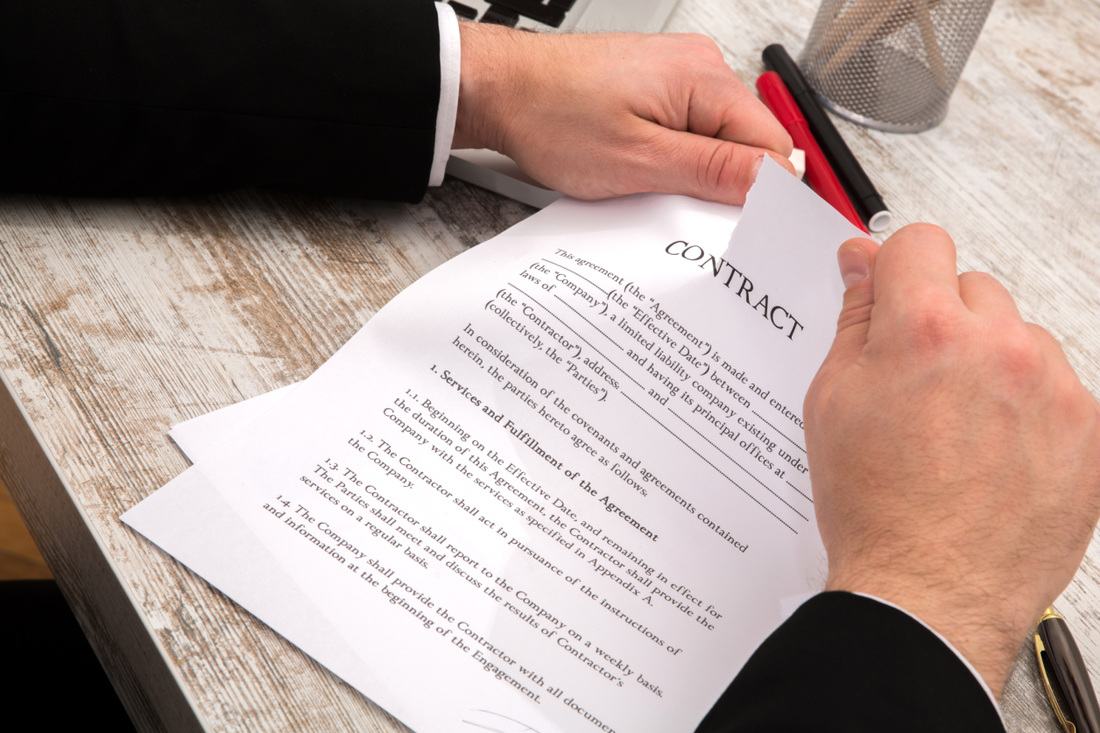 The brief answer to this question is yes. This question was recently answered in a judgment delivered by the Supreme Court of Appeal (the “SCA”) in the case of Spring Forest Trading CC v Wilberry (Pty) Ltd and Another [2014] ZASCA 178.=-++The issue in dispute essentially revolved around the following:

1. The parties concluded an agreement which contained a non – variation clause stating that “no variation […] or agreement to cancel shall be of any force and effect unless in writing and signed […]”.
2. One of the parties was not able to meet its commitments under the agreement.
3. During subsequent email correspondence, the contract was cancelled.
4. The respondent denied that the contract was validly cancelled in that the email exchange between the parties was “merely a negotiation” and “did not amount to a consensual cancellation of the agreements.”

In terms of South African law non variation clauses are typically found in the so called “boiler plate” provisions of South African commercial agreements and usually expressly provide for any variation and/or termination of the underlying agreement to be done in writing and signed by both parties:

In its judgment, the SCA held that “the contention that the emails merely recorded a negotiation and do not amount to an agreement to cancel is utterly without merit.” Moreover, the emails state “emphatically and unambiguously” that once the appellant has complied with certain obligations, “it may walk away without any further legal obligation”. In the courts opinion, this could and did only mean that the “parties considered that all agreements between them would be cancelled […].”

Whether the cancellation of the agreement by email fulfilled the requirements of the non-variation clause necessitated an analysis of certain provisions of the Electronic Communications and Transactions Act 25 of 2002 (the “ECT Act”). The Court ruled that the exchange of e¬mail communication between the parties, wherein each party typed their/its name at the end of the e mail, was sufficient to constitute a valid signature (unless the agreement specified the type of electronic signature to be used); and as such held that the agreement was validly cancelled by means of e mail communication.

In arriving at its decision the Court referred to the ECT Act, in terms of which a signature is deemed to exist 1` Q+-where a method is used to identify the person and to indicate the person’s approval of the information communicated, and, having regard to all the relevant circumstances at the time the method was used, the method was reliable for the purposes for which the information was communicated. It was therefore essential to look at the function of the signature and not only  +*-/-=0Y\the form of the signature used.

Whilst the term “signature” is commonly understood as a “person’s name written in a distinctive way as a form of identification”, South African law does not recognise this as the only form/manner in which a document may/can be signed. The Act defines an electronic signature as “data attached to, incorporated in, or logically associated with other data” and which is intended to identify the parties to serve as a signature.

Relying on this definition, the Court in this case ruled that the Parties, by inserting their names at the end of their email correspondence, fulfilled the requirements of a valid signature. It is clear that our Courts are adapting to the way we do business in a modern and digital world. Such approach requires careful and proper changes to the way commercial agreements are concluded, and, more particularly, the specific clauses contained in such agreements. Contracting parties would thus be well advised to re visit those “boiler plate” provisions.