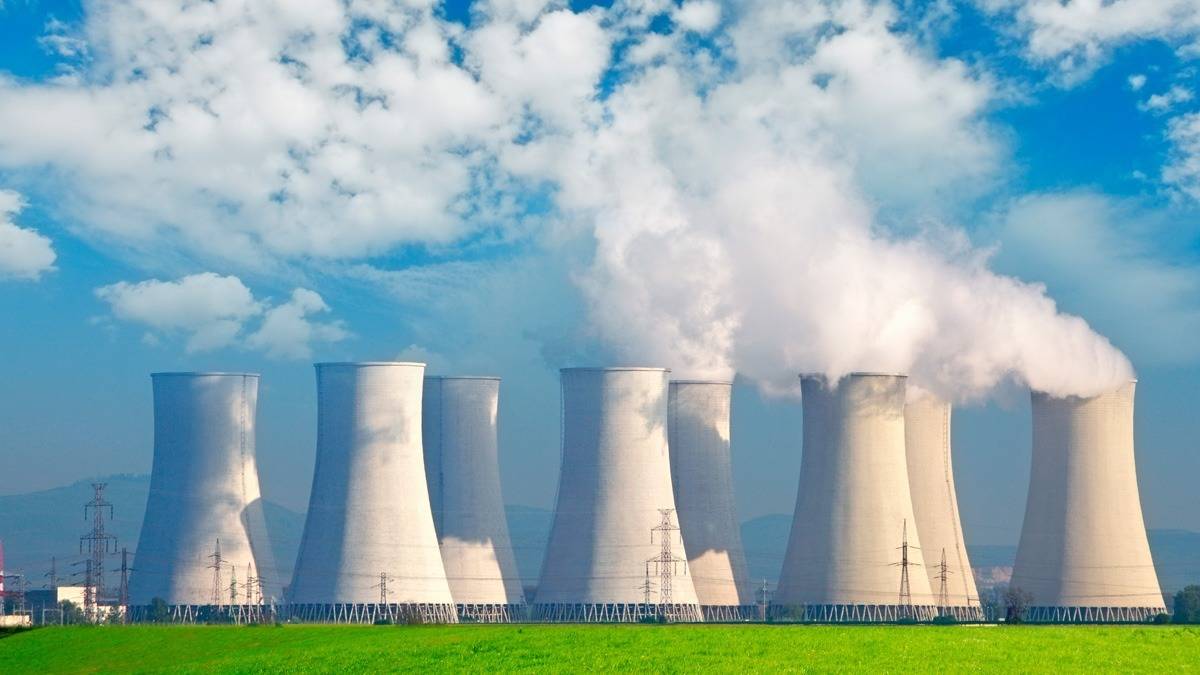 On Wednesday 18th March, the lead partner of the Nuclear Energy Legal Team of WerthSchröder, Angelika Yakovchuk attended the gala dinner to celebrate the 50th Anniversary of the Safari-I Research Reactor at the South African Nuclear Energy Corporation (NECSA) in Pelindaba. Guest speaker was President Jacob Zuma, who spoke extensively of the country’s support for nuclear technology, encouraging further research into it while assuring South Africans of the safety and efficiency of nuclear energy, and the need for it.

The Safari-I Research Reactor is a 20 Megawatt tank-in-pool type nuclear research reactor, owned and operated by NECSA which provides products and services both locally and internationally to various industrial and institutional sectors.

President Zuma noted that South Africa has for a while been contributing to major scientific innovation through Safari-I, with many products having emerged from that work and ranging from those used in nuclear medicine to various branches of industry.

The President mentioned as well that South Africa will be focusing on training to equip effectively the nuclear new build programme which is about industrialisation, and which will enable South Africa in the future to export its nuclear products and services.

SAFARI-I has placed South Africa in the global map, making the country one of the leaders in the production of isotopes used in nuclear medicine as well as in the diagnosis and treatment of critical diseases such as cancer, and exporting the findings to more than 60 countries across the world.

SAFARI-I has also allowed South Africa to collaborate with international institutions such as the International Atomic Energy Agency (IAEA) and other countries as we seek advanced solutions to some of the problems facing the world.

This is an exciting step for South Africa, and WerthSchröder is proud to announce that its Nuclear Energy Law Team is ready to support South Africa’s Nuclear Energy Expansion.  The team combines South Africa’s best legal expertise and experience in nuclear energy and nuclear energy law, who are joined by two of foremost European practitioners in the field: Dr. Christian Raetzke formerly chief counsel for E.ON Nuclear and co-chairman of the World Nuclear Association (WNA) Licensing and Permitting Task Force, as well as Stéphane Levinson, formerly of Allen & Overy Energy and Projects Group in Paris.