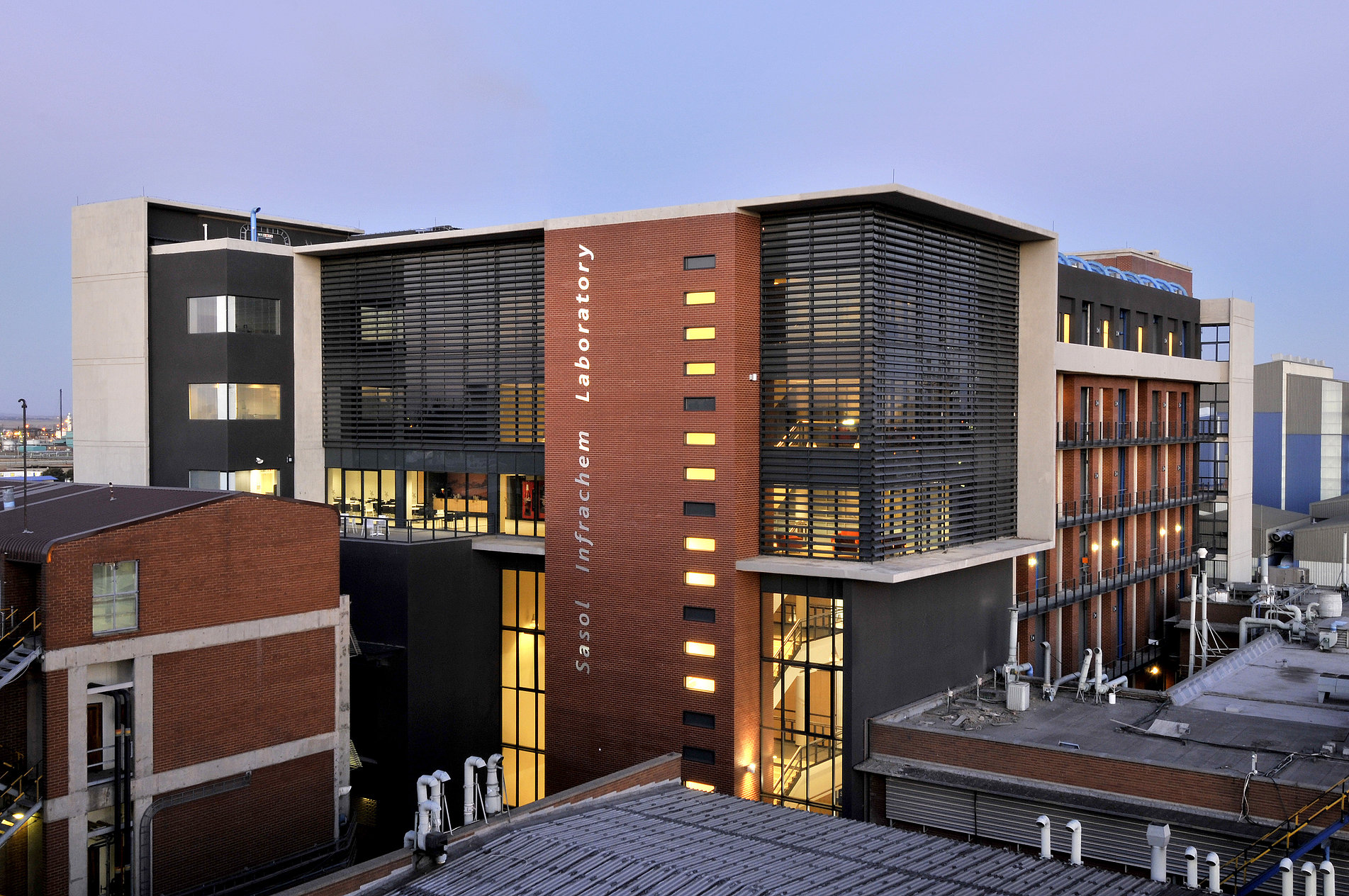 WHAT IS THE MATTER ABOUT?

WHY IS THE MATTER OF INTEREST?

This case informs employees and employers alike as to the test applied by the Courts concerning bias and when an alleged independent presiding officer should consider recusing himself/herself from disciplinary and/or arbitration proceedings.

WHAT THE COURT SAID

The first respondent was dismissed by the appellant following a disciplinary enquiry where he was charged and found guilty of neglecting to perform his duties.

The first respondent contended that the arbitrator should have disclosed the facts linking her to the appellant and that she should have recused herself in the matter due to the closeness of the relationship between herself and the appellant which gave rise to a reasonable apprehension of bias.

For the reasons as stated more fully in the judgment, the LC concluded that the arbitrator had a duty to disclose the link with the appellant through the business that she co-owned with her husband and was also director of (i.e. PAS); that given all the relevant facts and circumstances, the first respondent had shown a reasonable apprehension of bias and that the arbitration proceedings were accordingly “null and void” and should be conducted afresh before another arbitrator.

The Labour Appeal Court (“LAC”) agreed with the decision of the LC and held that the failure to disclose an interest in itself does not lead to a reasonable apprehension of bias. The test for bias is whether a reasonable, objective and informed person would, on the correct facts, reasonably apprehend bias.

The LAC held that, in this case, the arbitrator should have disclosed her business interests with the appellant as the law requires disclosure of the correct and true facts of an interest of relationship that an arbitrator or presiding officer has with one of the litigants. The LAC held that the presiding officer/arbitrator must not only ask herself whether, notwithstanding her interest or link to one of the litigants, she can nevertheless bring the necessary impartiality to the issues in the case, but also whether that link or interest in the litigant might create a perception of impartiality. If there is any doubt regarding any of the above questions, the arbitrator must disclose the interest rather than not disclose it.

The LAC held that the facts pertaining to the arbitrator’s relationship to PAS and the appellant were of a nature that might reasonably have led to a perception or apprehension that the arbitrator may not have had the necessary impartiality which is required by the law. This would have presented the first respondent with a choice to ask for her recusal.

Notwithstanding the above, the LAC held further that the mere failure of the arbitrator to disclose the said facts at the outset of the arbitration did not mean that she was biased, or that she had to recuse herself. The latter is to be determined by means of a second, objective enquiry, namely, whether a reasonable, objective and informed litigant would, on the correct facts, reasonably apprehend bias.

In light of the finding that the arbitrator ought to have recused herself at the outset, the LAC upheld the LC’s decision that the arbitration proceedings were null and void and should be started afresh before another arbitrator.

WHAT SHOULD YOU DO

As an arbitrator/presiding officer, if you have a link (however small) with one of the litigants, you should disclose that link at the outset of the proceedings and afford the litigant an opportunity to request your recusal in order to avoid the proceedings possibly being challenged at a later stage and being set aside.